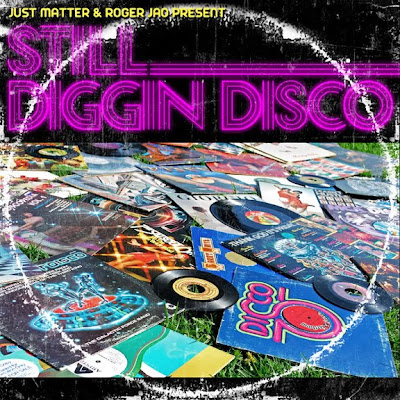 I'm no disco fan, but this mix is fire on an August day.

Personally am not a fan of disco per se, but the mixes over at Ebony cuts where they show the link between early rap and disco, has made learn to appreciate more disco music. Anyway thanks for link!

Pipo I Know You Fancy Yourself as Being Six months Ahead Of Time, but This Mix Is Fire On an April Day, not an August Day, Yet. Peace Love And Disco Bro.