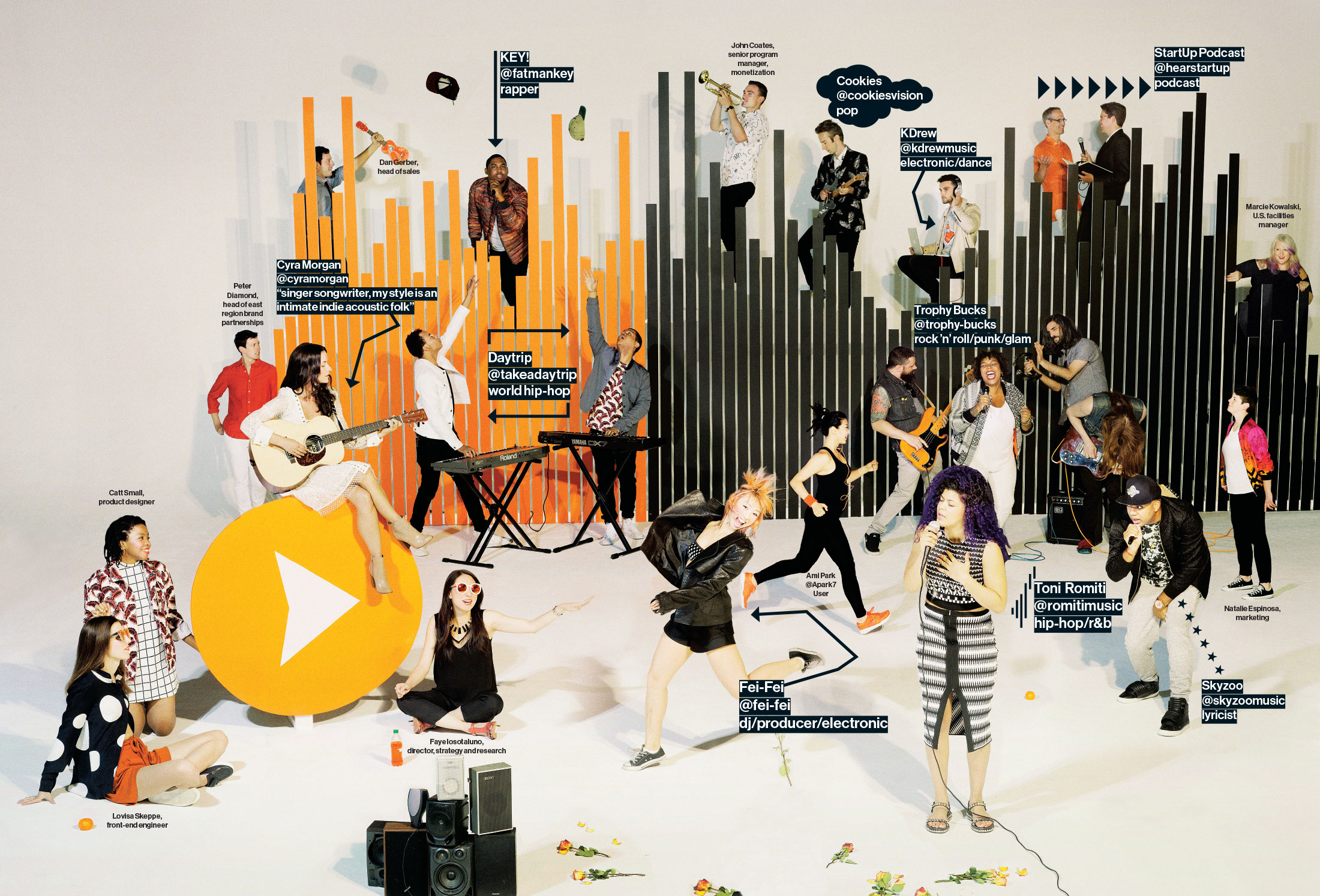 Insightful Bloomberg article (original published on July 10, 2015) that provides some context behind many of the recent, and less than popular moves made by Soundcloud.  Bottom line, I think Soundcloud is trying to do the right thing and trying to establish a legitimate, legal, and safe platform for deejays and producers to upload their content.  However, most of the big record companies don't share their vision and are simply not buying what Soundcloud is selling (yet).  Warts and all, I hope Soundcloud succeeds because there simply are no other options (and likely it will stay that way if Soundcloud fails).  You can read the article HERE.  Passages of note below.

...And yet, SoundCloud’s potential is fascinating, and perhaps unique. The founders have ambitious goals that respond to changes in the way music and sound are created and consumed. It’s a beautiful dream. So long as all the crucial participants—labels, publishers, artists, SoundCloud itself—can agree on how to share it....

...This sour note matters, because a significant amount of the “grass-roots” material on SoundCloud is so-called derivative content: remixes, mashups, and sample-based music built from existing songs without permission. The company won’t discuss how much of what SoundClouders upload makes unauthorized use of others’ intellectual property, but it’s not trivial. If SoundCloud can convince the labels it has a solution to that dilemma that will make money for everybody, it would be a breakthrough...

...They also argue that it’s specifically because they’ve designed their service from a creator’s perspective that they will ultimately win over Big Music: They want to give rights holders, small and large, control over their work. (In June, SoundCloud struck a licensing agreement with an organization that represents 20,000 smaller labels, boosting the participation in On SoundCloud.) But, they add, they want to do so in a way that recognizes what music consumption has become and where it’s headed. “Remix culture, derivative culture, is already, today, a huge part of society,” Ljung says. And starting with On SoundCloud, their plan is to create a way to make money on such content that will be fair to everyone. “It’s something that we’re unlocking,” Ljung says, declining to be more precise.
In their view, what’s happening in the audio technology world goes well beyond a transition to streaming. “It’s easier to create music, to collaborate on music, and to share it instantly across the world,” Ljung says. “It’s much easier now to create a new genre.” Maybe that means music that gets big fast, fades fast—or morphs. A hit song will still matter, but perhaps less for its canonical self than for the versions and variants it spawns. Access to a catalog of past music or a momentous album-like release every year or two would become less important than a steady supply of material that keeps fans’ attention.