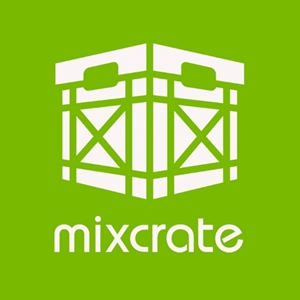 Unsurprisingly, Mixcrate.com officially said goodbye with the below tweet last night.  I have no inside information other than the official message that you can read HERE.  I'm guessing with the recent agreements reached between major music labels and soundcloud, along with rumors that Apple Music and Spotify aim to host dj mixes; all the monetary powers-that-be turned to Mixcrate and basically said; "Pay-up or feel the wrath of our legal armies."  Mixcrate (created and run by deejays) did there best to provide a platform that took the interests of deejays into consideration first, and foremost.  Naturally, that was an unsustainable model within the current music industry paradigm.  Regardless, I tip my cap to Mixcrate for creating and maintaining a mix hosting site designed for deejays for as long as they could.  Thank you.  We hope to see you again.