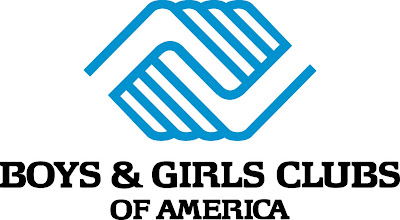 WOW! The gems you'll find on the net are out of control. This is a real piece of history right here. Props to Hamza from DomeShots for putting me onto this mix. Below is Hamza's explanation of the mix.

Here's one those rare thing that hit the net ever so often. Back in 1987 "The King Of Scratch" Joe Cooley performed a set at my local Boys & Girls club here in San Bernardino,CA.
Honestly I don't remember this night. I lived a few blocks from the B&G club and Joe Cooley & Rodney O came through San Bernardino pretty frequently during the late 80's. Also I was involved within the Party crew scene back then so I might have missed this event due to spinning at party. I do remember a big controversy in news about a gang fight breaking out at Boys & Girls dance back then. I'm unsure, however, if this the event or later one.

"This is a personal recording that Joe let me do while he performed. The mix ends abruptly due to a Gang fight that broke out that night, and the show ended"
Tricksta
This is pure raw 1980's style mixing. It may be too raw for younger listeners who are used to radio mixshows.

DAMN HE'S GOING OFF!!! thanks for sharing this. Much Respects to Joe Cooley, huge inspiration for so many. The skratching and cutting is SO RAW... I was so pumped hearing this. History indeed...